Is My Laptop Worth Repairing? 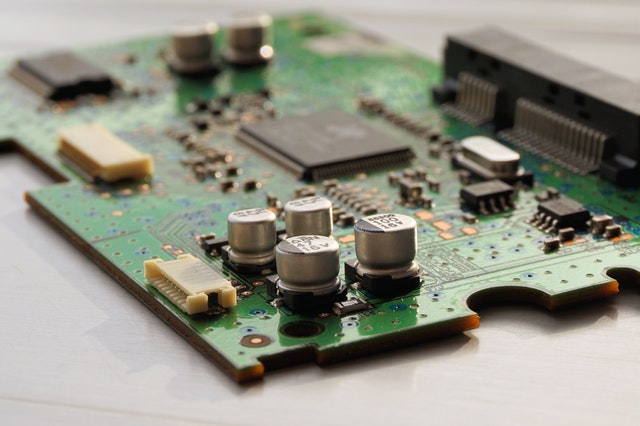 One of the greatest challenges faced by many people is trying to keep up with the latest and greatest technology available on the market today. Of course, no computer lasts forever, but most people would wish to get the most out of their investment by stretching the computer’s life out for as long as they can.

Many people find it difficult to decide whether to repair an old computer or buy a new one. As much as it’s easier to think that new is faster and better, this may not always be the case. Well-maintained machines can serve for many years. As a matter of fact, there are several computers that are over 10 years old and are still running strong.

Over time, Windows updates and new versions of Mac OS are released, and these can weigh heavily on the machine. In the long run, the computer slows to a crawl as it now requires more resources than it used to. In such a case, computer users are forced to bite the bullet and spend their hard-earned cash on something better. The following are some of the things to consider when deciding whether to have your computer repaired or buy a new computer.

1.The Nature of the Problem

If a computer isn’t performing optimally, either because it’s malfunctioning, or doesn’t have the memory, speed, or capability to perform necessary tasks, then it’s advisable to make an immediate decision to seek the help of a computer repair technician or get a new computer. However, the former option makes sense as it gives room for a second opinion, which is valuable as it’s from an experienced computer repair professional.

2.The Availability of Replacement Parts

Once a diagnosis of the problem has been done, it’s now time to run the numbers. In truth, upgrading parts can be costly, and some replacement parts are more worthwhile than others. For instance, one of the best ways to improve the speed of a computer is by upgrading from a mechanical hard drive to a solid-state drive.

Most computer repairs assist clients in determining the cost of an upgrade and let them make the final decision whether the upgrade is worth their money or not. Of course, some people may argue that buying a new computer saves a lot of hassle, but there are quite several hidden costs involved in buying a new PC that is worth paying attention to before making the purchase.

As much as it would be great to tell clients exactly what to do when the cost of repair or replacement exceeds a given amount, it’s difficult to give hard numbers that apply to everyone’s varying situations. 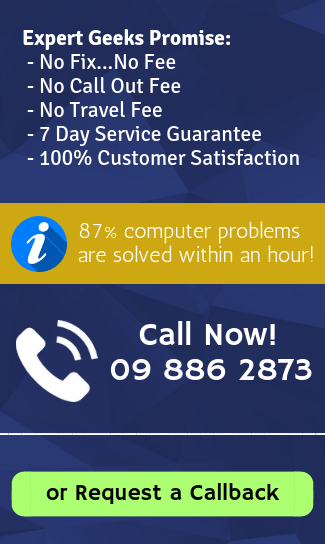 Let us call you!